Popular and engaging speaker David Hudiak will talk about the frequently overlooked and often underestimated role of the Vice President. Learn about the evolution of the office over our country’s history, including the powers awarded by the Constitution, the different ways that Vice Presidents have been chosen, and the part they have played in elections. Fun facts about specific Veeps will be discussed.

About the speaker: David Hudiak, Esq. has been a licensed attorney for more than 35 years and is a member of the Bars of Pennsylvania, New Jersey, and the U.S. District Courts for the Eastern District of Pennsylvania and the District of New Jersey. He has extensive teaching experience, having taught numerous paralegal classes as well as seminars in law school admission test preparation. He has been listed in both Who’s Who in American Law and Who’s Who in American Education. 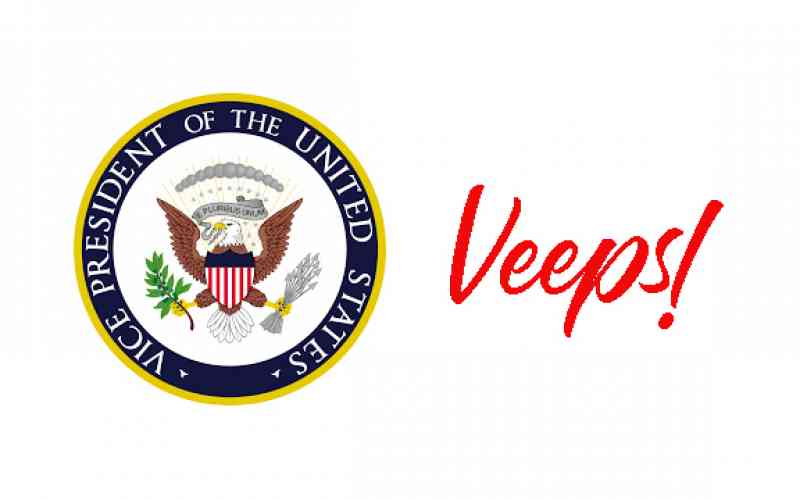